In 1929 two major exhibitions were held in Spain :

These were promoted together as the Exposición General Española, and the Compañía Arrendataría de Fósforos issued Inserts within the matchboxes that had been specially made for the Exhibition. 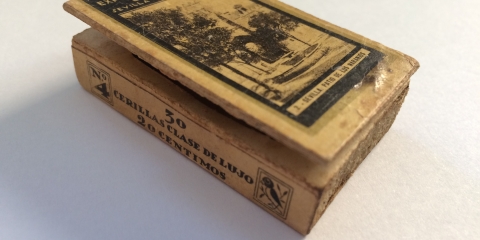 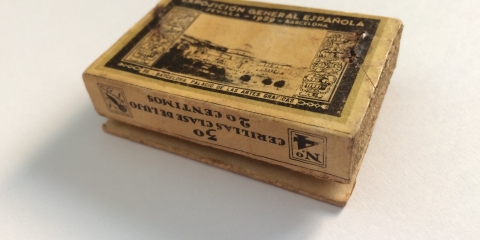 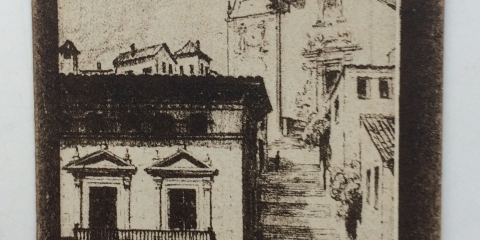 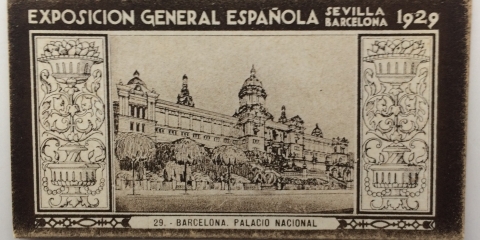 Other collectable cards were also produced for the Exhibition, including collectors’ albums. 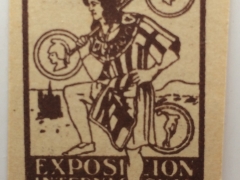 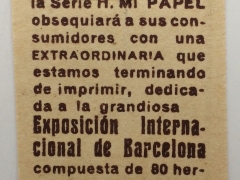 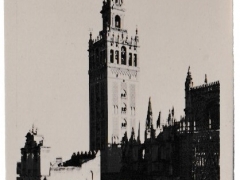 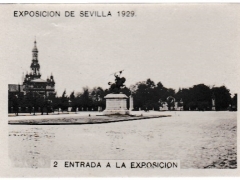 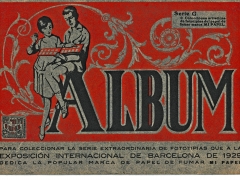 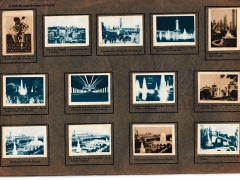 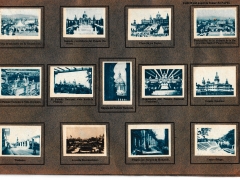 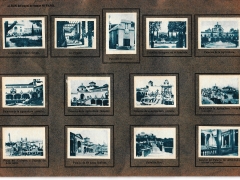 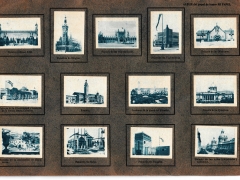 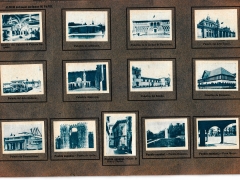 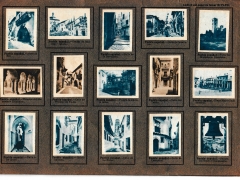 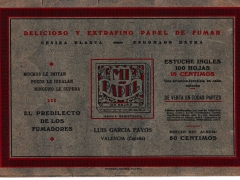 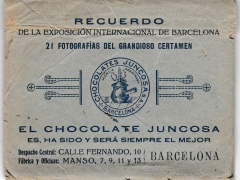 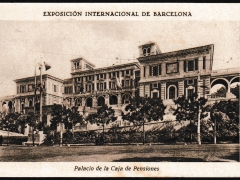 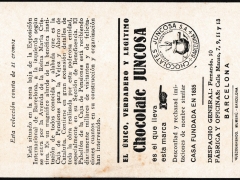