Other types of Inserts

Matchboxes were not the only objects which contained Inserts. Cigarette papers, tobacco packets, tobacco kiosks, champagne and others also used collectable cards at the start of the 20th Century. Shown below are some examples of collectable cards from Spain. 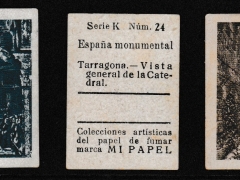 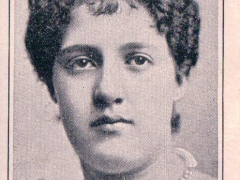 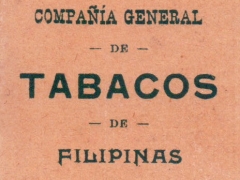 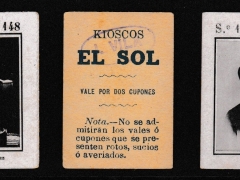 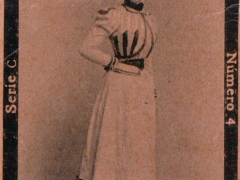 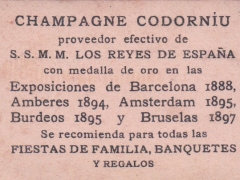 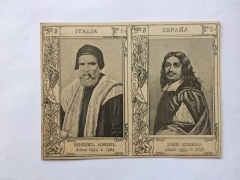 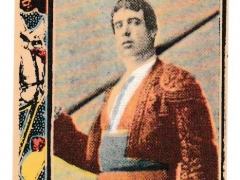 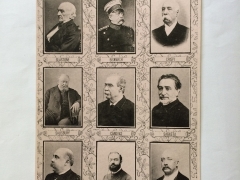 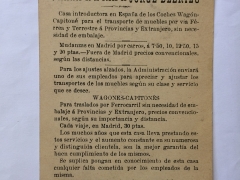 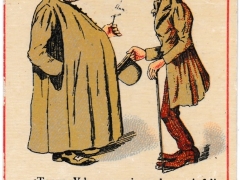 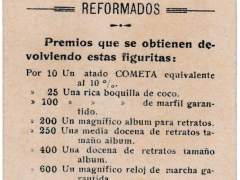 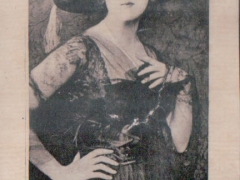 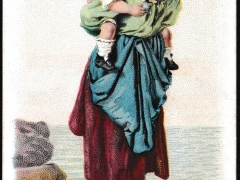 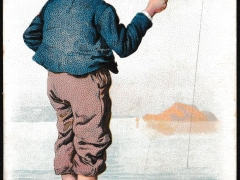 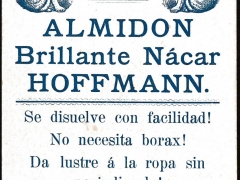 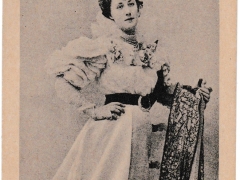 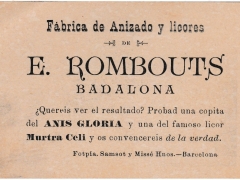 In 1929, for the Exposición General Española, the Compañía Arrendataría de Fósforos issued Inserts within the matchboxes that had been specially made for the Exhibition. Click here for more information about the Exhibition and Inserts.