A number of Reference Books and other materials have been published which contain information about Inserts and the Spanish Matchbox industry. 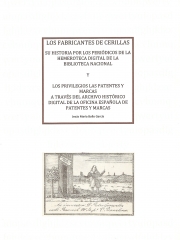 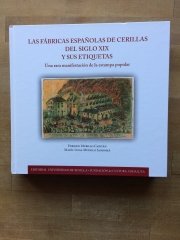 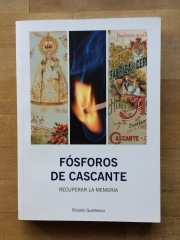 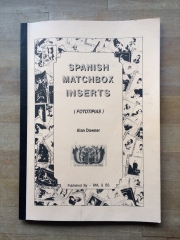 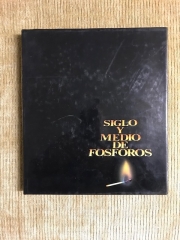 Articles and other books containing references to Inserts are listed below :