Well-known Actresses from stage and (silent) screen appeared on ten Series : Series 1 to 8 and then in Series 13 and in Series 15. These were typically music-hall / vaudeville artists who sang and danced as well as acted. Of course, some of these Actresses became more famous than others. On the internet today you can find information on some of these Actresses, but many are now untraceable after more than 100 years. 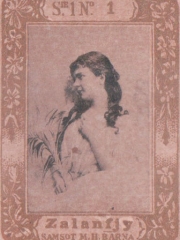 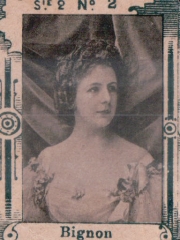 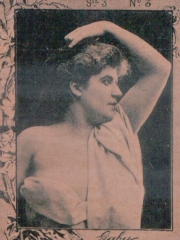 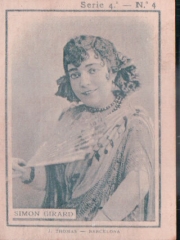 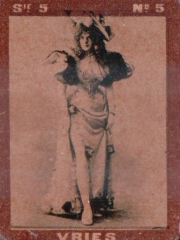 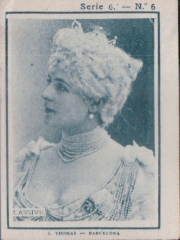 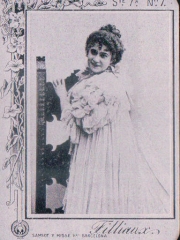 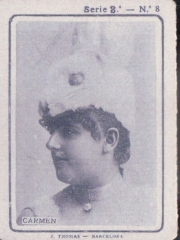 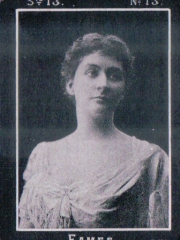 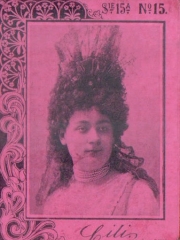 Here is an alphabetical list of all the Actresses that appeared on the Inserts. In a number of cases it seems as if the printers mis-spelt and/or abbreviated some of the Actresses’ names on the Inserts : where we have been able to verify the correct names and images we have listed these, although the individual Insert may have a slightly different caption.

Using images of Actresses on the Inserts was surely a purely commercial gesture intended to make the Inserts very collectable and therefore to increase the revenues to the Exchequer. Matchboxes from the period often featured images of famous people, including Actresses, and it is likely that some of the same photos were re-used on the Inserts. Here are some examples. 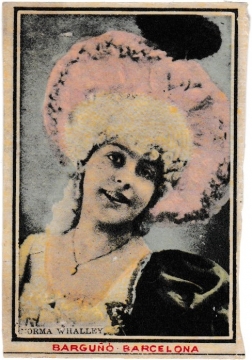 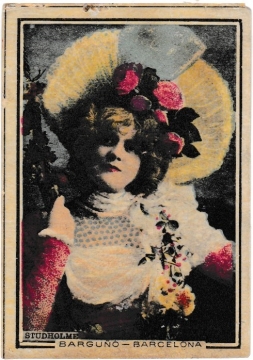 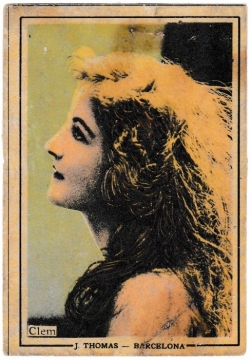 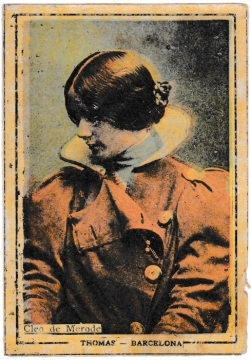 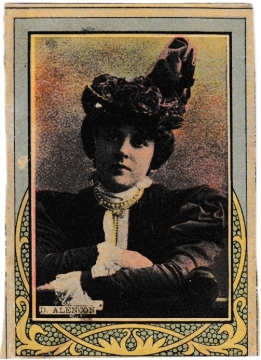 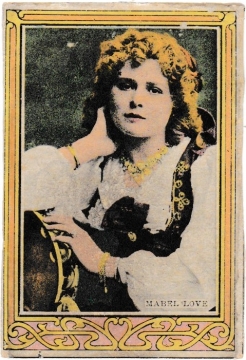 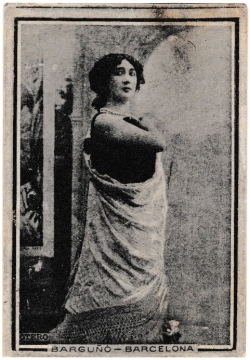 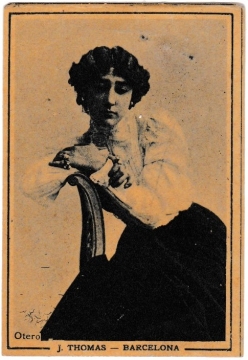